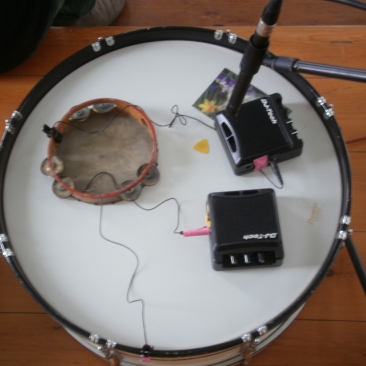 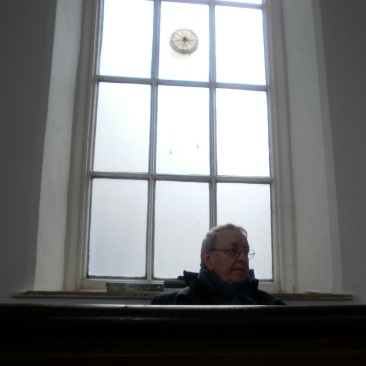 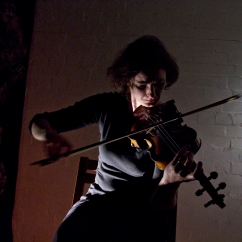 Simon Reynell is a sound recordist who has worked in UK television for over 30 years, mainly on documentaries. Though he’s always been freelance, a lot of his work has been for the BBC, and he has worked on countless documentary series, several of which have won awards. These include Panorama, Horizon, Back to the Floor, Kitchen Nightmares, Trouble at the Top, Children’s Hospital, Mary Queen of Shops etc. etc.Recent credits include Make Bradford British (Love Productions for Channel Four), Mary’s Bottom Line (Endemol for Channel Four), Simon Hopkinson Cooks (Ricochet for Channel Four) and Cowboy Builders (Ricochet for Channel Five).In addition to television work, Simon also records and edits music. He has a strong interest in avant-garde music and set up the CD label Another Timbre in 2007: anothertimbre.com bangthebore.org/archives/890 (interview with Simon Reynell)